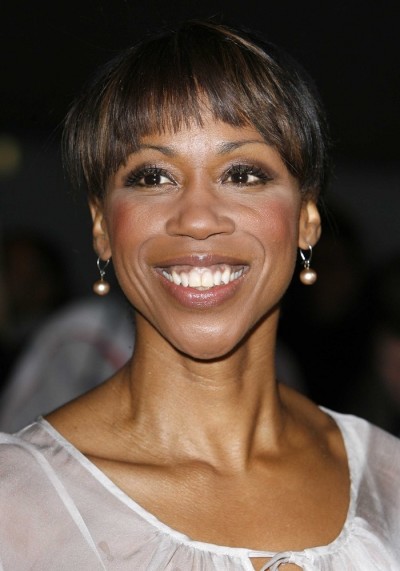 Trisha Goddard is a British television personality and actress. She is the daughter of a Black father and a Black Dominican mother. She had believed for a long time that her biological father was a white English man, however through DNA tests she discovered that she is of 90% Sub-Saharan African descent and 10% European descent.