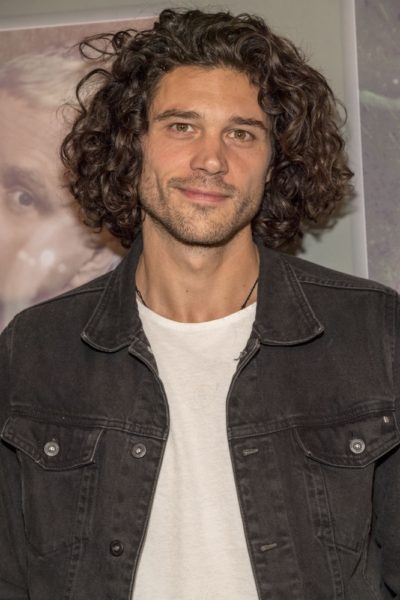 Garrett in 2018, photo by www.prphotos.com

Trent Garrett is an American actor and model.

Trent is the son of Libby and Greg Garrett. He is married to Canadian actress and singer Cassie Steele. He has a son.