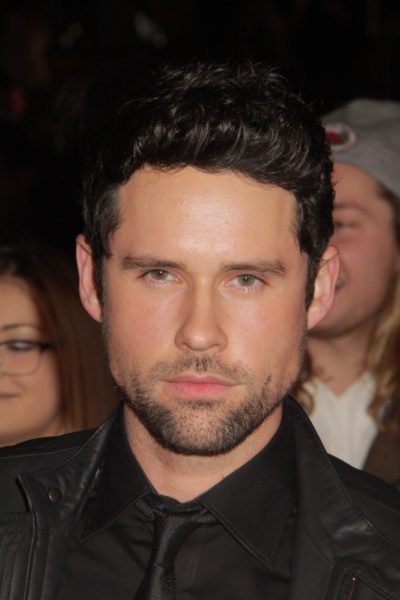 He is married to lingerie designer Nila Myers, with whom he has three children.