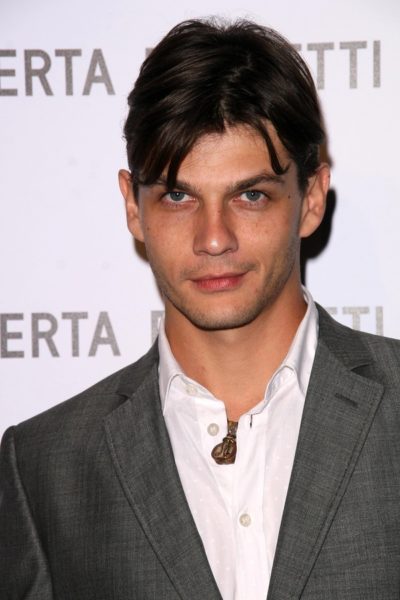 Ford in 2008, photo by s_bukley/Bigstock.com

Ethnicity: English, as well as distant German and Dutch

Trent Ford is an American-English model and actor.

He was born in Ohio, to an American father, Trent Frederick Ford, and an English mother, Patricia Leigh (Harris), from Birmingham, Warwickshire. He was raised in England, Cradley and Malvern.

Trent’s paternal grandfather was Manley Leach Ford (the son of Phil Mathes Ford and Maude Mabel Leach). Manley was born in Ohio. Phil was the son of James Ford, who was English, and of Clara Belle Frederick. Maude was the daughter of Manly Isaac Leach and Florella Agnes Mosher.