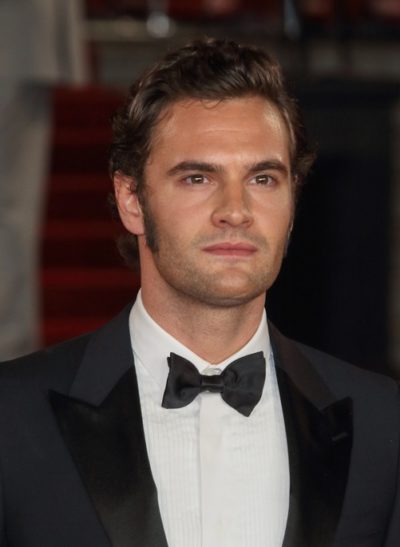 Tom Bateman is an English actor. He has co-starred in the films Snatched, Murder in the Orient Express, and Cold Pursuit, among others.

He has thirteen siblings.