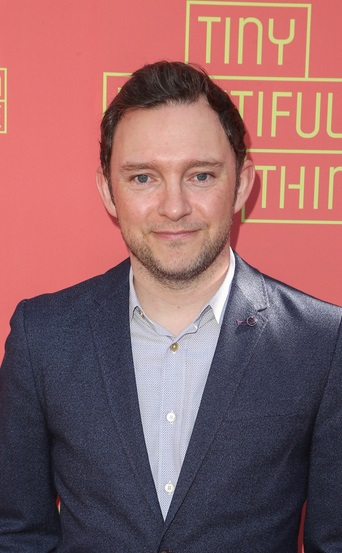 Nate Corddry is an American actor and comedian.

Nate is the son of Robin and Steven Corddry. His brother is actor and comedian Rob Corddry.

Sources: Genealogy of Nate’s paternal grandfather, Harris Stagg Corddry (focusing on his own mother’s side) – http://worldconnect.rootsweb.ancestry.com