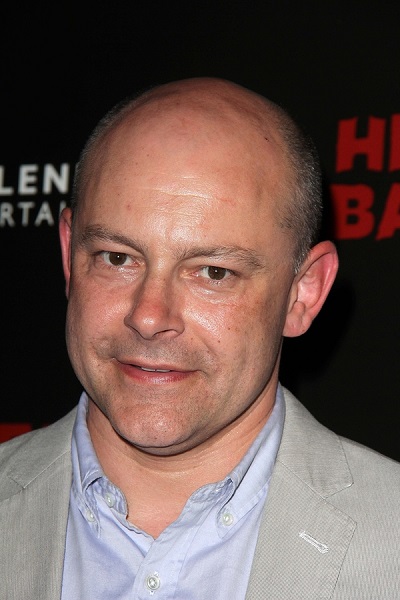 Corddry in 2013, photo by s_bukley/Bigstock.com

Rob Corddry is an American actor and comedian.

Rob is the son of Robin and Steven Corddry. His brother is actor Nate Corddry. Rob is married to Sandra, with whom he has two children.

Sources: Genealogy of Rob’s paternal grandfather, Harris Stagg Corddry (focusing on his own mother’s side) – http://worldconnect.rootsweb.ancestry.com