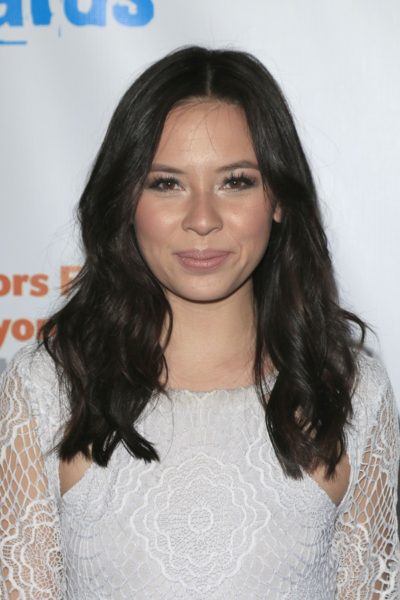 Jow in 2016, photo by kathclick/Bigstock.com

Malese Jow, also credited as Melise, is an American actress, singer, and songwriter. She played Emma Roberts’ character’s friend Geena Fabiano on the Nickelodeon series Unfabulous, and Anna on The CW’s series The Vampire Diaries.

Her father is Chinese. Her mother, Lanae, has English, Scottish, and Cherokee Native American ancestry.

Malese’s maternal grandfather was James Nay “Jiggs” Tillery (the son of Charles William Tillery, Sr. and Minnie Corine Welch). James was born in Oklahoma. Charles was the son of James Jefferson Tillery and Mattie/Martha Cora Ward. Minnie had Cherokee Native American and European ancestry, through both of her parents. She was the daughter of Marshall Ney/Nay Welch and Alice Gerusha West.