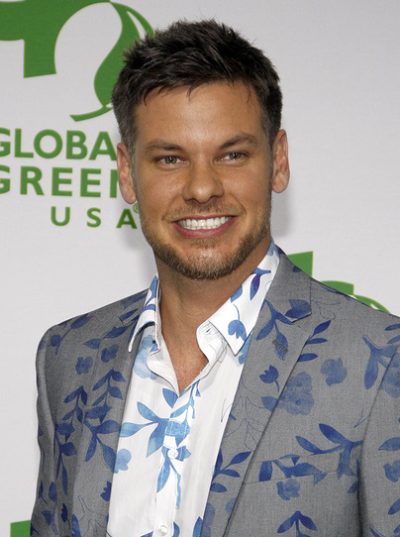 Von in 2015, photo by Starfrenzy/Bigstock.com

Theo is the son of Gina and Roland Theodor Achilles von Kurnatowski. Theo has stated that his father was seventy years old at the time of his birth.

Theo’s father was born in Nicaragua, of Polish, German, and English, descent. Theo’s mother is from Wyoming, Illinois, and has Italian, English, and Scottish ancestry.

Theo’s paternal grandfather was Theodor Wilhelm Leo von Kurnatowski (the son of Leo Wilhelm von Kurnatowski and Aurelia Nehring). Theodor was born in Warsaw, Poland, to a Polish father and a mother of German ancestry.