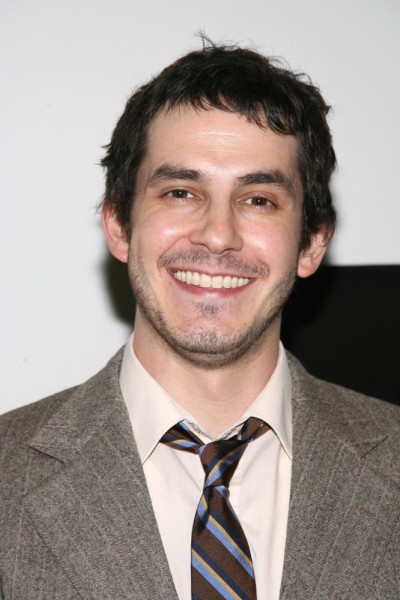 Ellington in 2008, photo by prphotos

Tate Ellington is an American actor.

He is married to casting director Chrissy Fiorilli.

Tate’s maternal grandfather was Charles Raymond Cochran (the son of Perkins Pettipool Cochran and Jessie Lillian Puryear). Charles was born in Mississippi. Perkins was the son of Charles Seale Cochran and Mattie Laura Perkins. Jessie was the daughter of John Royal Puryear and Mary Eliza Lea.