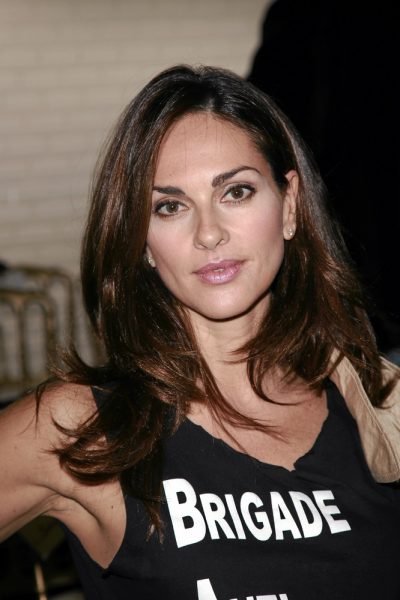 de Vasconcelos in 2011, photo by Prphotos.com

Tasha is the daughter of Jacqueline Marion Hards and Fernando João de Vasconcelos da Mota e Cunha. She was raised in Mozambique, Rhodesia/Zimbabwe, and Canada.

Tasha’s father was born in Angola, and was of Portuguese descent. Tasha’s mother is said to have Scottish, as well as English, ancestry.

Tasha has Canadian and Portuguese citizenship.

Tasha’s maternal grandfather likely is Eric James Hards (the son of Cecil Gilles Hards and Vivian Gladys Lake). Eric was born in Salisbury, Rhodesia, now Harare, Zimbabwe. Cecil was the son of English-born parents, James Hards, from Ewell, Surrey, and Juliana Jean Paterson, from Westminster, London. Vivian was born in Salem, South Africa, the daughter of James Temlett Lake, whose father was English, and of Sara Elizabeth Butt, whose father was English and whose mother was the daughter of English parents.

Genealogy of Tasha’s mother (through her own brother) – http://www.geni.com