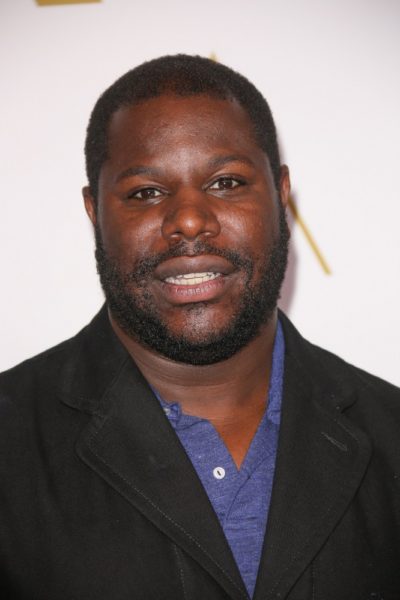 McQueen in 2014, photo by Prphotos

Steve McQueen is a British film director, producer, screenwriter, and video artist. He is the first black person to direct a film that won the Academy Award for Best Picture, 12 Years a Slave, 2013. His family is Grenadian and Trinidadian.

He is married to Dutch cultural critic Bianca Stigter, with whom he has two children.