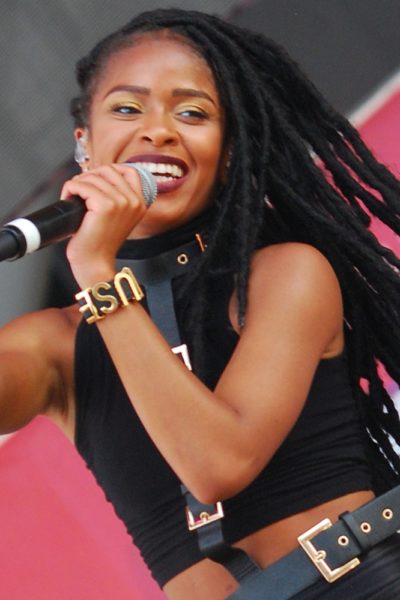 Simone Battle was an American singer, dancer, and actress. She was a member of girl group G.R.L., whose members also include or have included Lauren Bennett, Emmalyn Estrada, Natasha Slayton, and Paula Van Oppen.

Simone was the daughter of Donna and Anthony Battle. Her parents are both black.