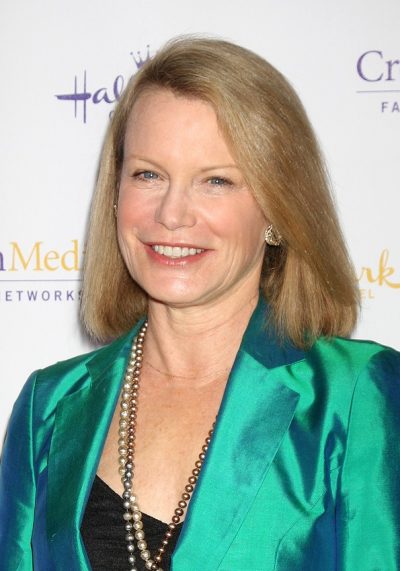 Shelley Hack is an American actress, model, and producer. She is known for her characters in the Charlie’s Angels franchise.

She is the daughter of Patricia and William Hack. She is married to film and television director, producer, and screenwriter Harry Winer, with whom she has a daughter.

Shelley’s maternal grandfather was James Kister Giblin, Sr. (the son of Patrick Henry Giblin and Bridget A. Grant). James was born in Springfield, Illinois. Patrick was an Irish emigrant, from County Roscommon. Bridget was the daughter of Irish parents, James H. Grant and Bridget Keeley.