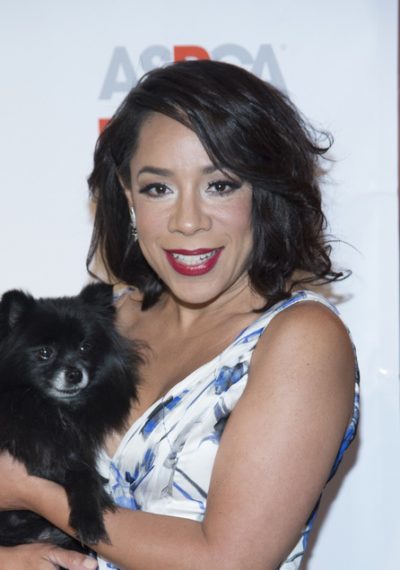 Selenis Leyva is an American actress. She was born in Baracoa, Cuba, and was raised in The Bronx, New York City, New York. She has a daughter.

Hey, I’m Cuban-Dominican, with Jamaican and Haitian roots, so [Santeria] is not foreign to me. My grandmother was this amazing woman in the Dominican Republic who used to read tea leaves and palms. She would cure people in her neighborhood by going into her garden, plucking a couple of leaves, and brewing teas. She was a midwife, so she was very in tune with earth and religion and a lot of that came with Santeria.