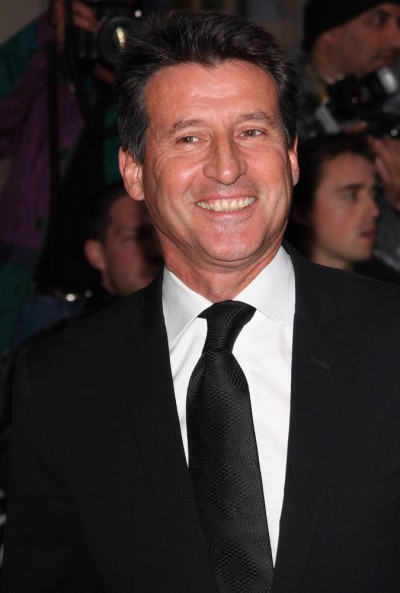 Sebastian Newbold Coe, Baron Coe, is a British politician and track and field athlete. He has been President of the International Association of Athletics Federations, since 19 August, 2015, and a Member of the House of Lords (Lord Temporal), since 16 May, 2000. He was previously a Conservative Party, Member of Parliament for Falmouth and Camborne, from 9 April, 1992 to 8 April, 1997, and Chairman of the British Olympic Association, from 7 November, 2012 to 24 November, 2016, among other duties. He is also known as Seb Coe and Lord Coe.

Sebastian is the son of Tina Angela Lal and athletics coach, author, and translator Peter Coe (Percy Newbold Coe). He was raised in Warwickshire and Sheffield.

Sebastian’s maternal grandfather was a Punjabi Indian. His other ancestry is English, with some Scottish and Irish. He has ancestors who were born in Jamaica and the United States. One of Sebastian’s ancestors, George Hyde Clarke, was a slave owner in Jamaica.

Sebastian’s maternal grandmother was Vera Frances Gwendolyn Swan (the daughter of Edwin Swan and Gwendolyn/Gwendoline Davies Hyde Clarke). Vera was born in Bath, Bath and North East Somerset, England. Edwin was born in Ballyragget, Co Kilkenny, Ireland, the son of John Wright Swan and Henrietta Lucy Goddard, who was from Dovercourt, Harwich, Essex, England. Sebastian’s great-grandmother Gwendolyn was born in Newport, Newport, Wales, the daughter of Hamnet Hyde Clarke, who was from Runcorn, Cheshire, England, and of Emma Mawby Row.