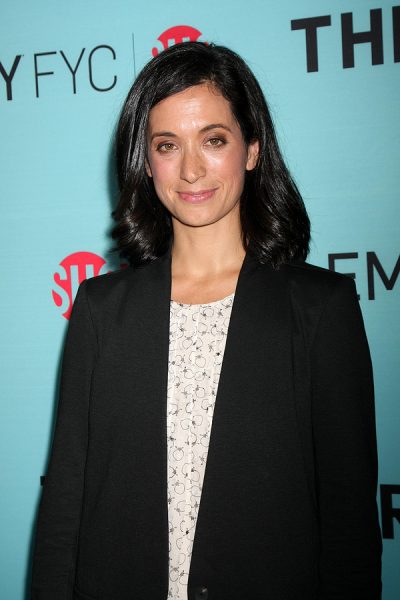 Treem in 2015, photo by kathclick/Bigstock.com

Sarah Treem is an American television writer, producer, and playwright. She is the co-creator and showrunner of the show The Affair.

She has two children with her former husband, screenwriter and producer Jay Carson.