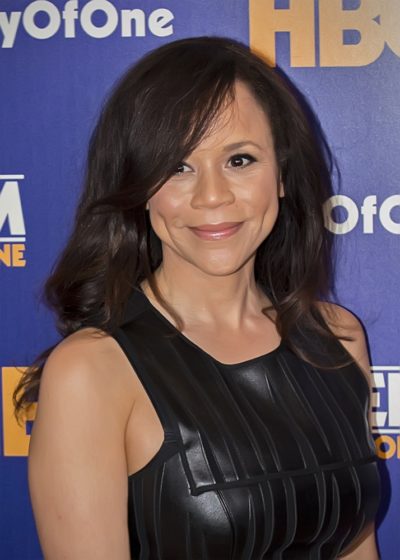 Her parents, Lydia Pérez and Ismael Serrano, were Puerto Rican. A picture of Rosie with her father can be seen here. Rosie is married to artist Eric Haze.