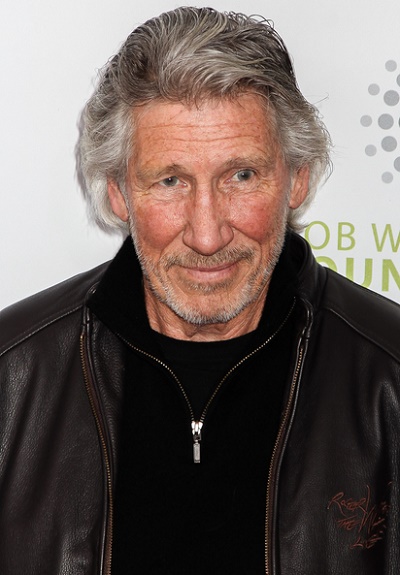 Waters in 2013, photo by Prphotos.com

Roger is the son of Mary D. (Whyte) and Eric Fletcher Waters. Eric died in Italy in 1944 fighting in WWII, while serving as a 2nd Lieutenant with the Royal Fusilliers.

Roger’s paternal grandfather was named George Henry Waters (the son of William Waters and Mary). George was born in Lynesack and Softley, co Durham. William was the son of John Waters and Elizabeth Stockburn.

Genealogy of Roger Waters (focusing on his mother’s side) – http://gw.geneanet.org