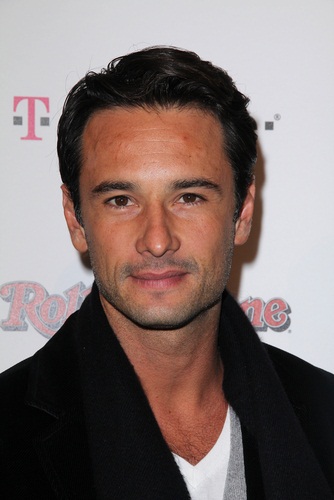 Rodrigo Santoro is a Brazilian actor. He is known for his roles in the films Love Actually, 300, Che, Rio, and Hemingway & Gellhorn, and on HBO’s Westworld. His father, Francesco Santoro, is Italian, and is an engineer from Paola, Province of Cosenza, Calabria, Italy. His mother, Maria José Junqueira dos Reis, who is Brazilian, has Portuguese ancestry, including some Azorean roots.