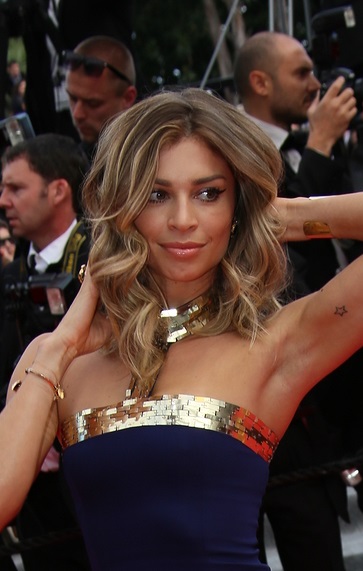 Grazi Massafera is a Brazilian actress, model, beauty pageant contestant, and television personality. She was a contestant on the fifth season of Big Brother Brasil. Grazi was named Miss Paraná in 2004, and placed third at the Miss Brasil 2004 contest.

Grazi is the daughter of Cleuza (Soares) and Gilmar Massafera. She has one child with her former husband, actor Cauã Reymond.