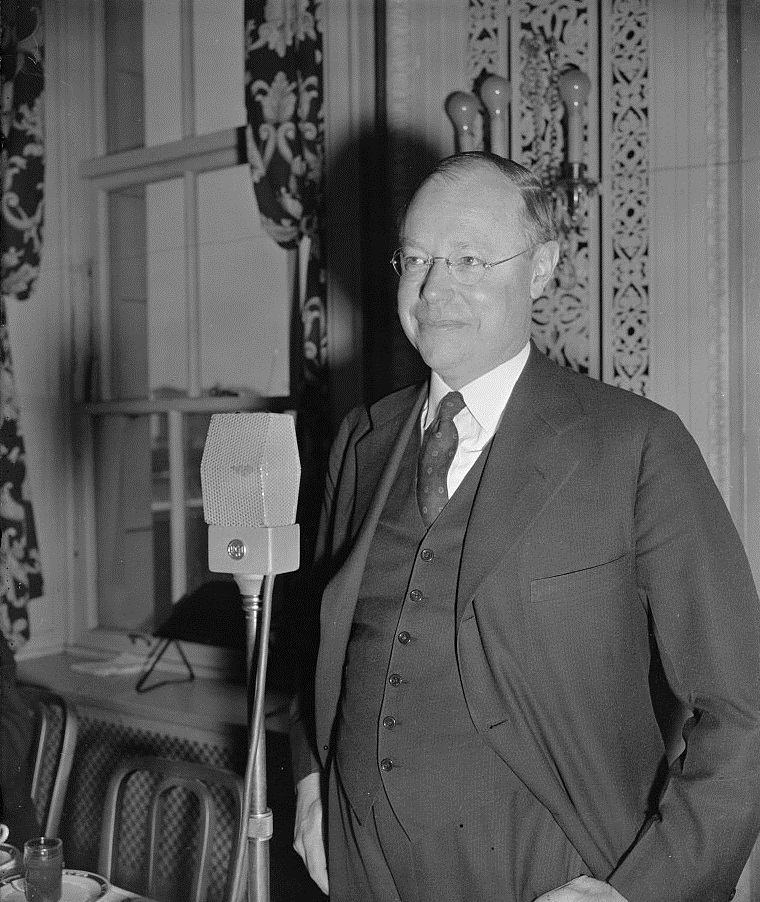 Robert was the son of Helen Herron Taft (born Helen Louise Herron) and William Howard Taft, who was President of the United States, from March 4, 1909 to March 4, 1913, and Chief Justice of the Supreme Court of the United States, from 1921 to 1930. His siblings were Helen Taft Manning, a history professor and college dean, and Charles Phelps Taft II, a politician, who was Mayor of Cincinnati, from 1955 to 1957. Robert was married to Martha Wheaton Bowers, with whom he had four children.

Robert’s paternal grandfather was Alphonso Taft (the son of Peter Rawson Taft and Sylvia Howard). Alphonso was born in Townshend, Windham, Vermont, and was a jurist and diplomat, who was the 34th U.S. Attorney General, from 1876 to 1877, and the 31st U.S. Secretary of War, in 1876. Peter was the son of Aaron Taft and Rhoda Rawson. Sylvia was the daughter of Levi Hayward/Howard and Bethia/Berthiah Chapin.

Robert’s maternal grandfather was named John Williamson Herron (the son of Francis Herron and Jane W.). John was born in Pennsylvania. Francis was the son of William Herron and Nancy Reynolds.

Robert’s maternal grandmother was Harriet Anne Collins (the daughter of Ela Collins and Maria Clinton). Harriet was born in New York. Ela was a prominent lawyer and politician in New York, who was a Member of the U.S. House of Representatives from New York, from March 4, 1823 to March 3, 1825; he was the son of Oliver Collins, a general, and of Lois Cowles/Cole. Maria was the daughter of The Rev. Isaac Clinton and Charity Welles.

Robert’s grandmother Harriet was a sister of William Collins, who was also a Member of the U.S. House of Representatives from New York, from March 4, 1847 to March 4, 1849; and of Isaac Clinton Collins, a judge and politician.