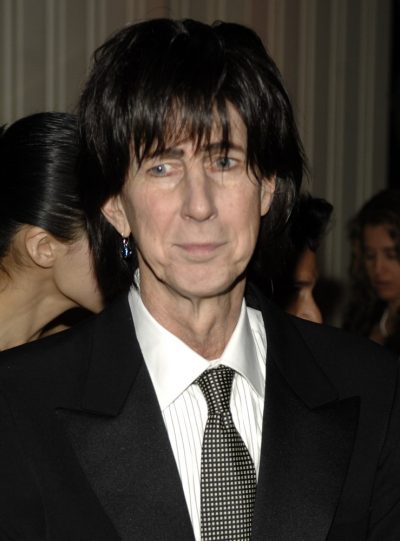 Ric Ocasek was an American singer, songwriter, musician, record producer, and painter. He was the vocalist, rhythm guitarist, and songwriter for the rock band the Cars. Benjamin Orr and Elliot Easton were/are also members of the band.

Ric was married to Czech-born model, author, and actress Paulina Pořízková, until his death. He had six children, including two with Paulina, and including singer Christopher, who was part of the rock group Glamour Camp.

Ric’s paternal grandfather was August Otcasek (the son of Joseph Ocasek and Annie Yecsmen). August was born in the Austro-Hungarian Empire.

Ric’s maternal grandfather was John Joseph Williams (the son of Owen A. Williams and Catharine/Catherine Carroll). John was born in Pennsylvania.