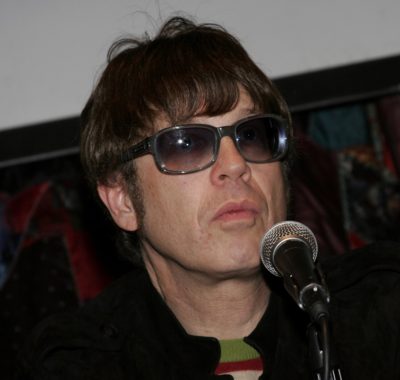 Elliot Easton is an American musician. He plays lead guitar and sings backing vocals for the rock band The Cars, and is known for his guitar solos. Benjamin Orr and Ric Ocasek were also members of the band.

Elliot is married to Jill. He has a daughter.