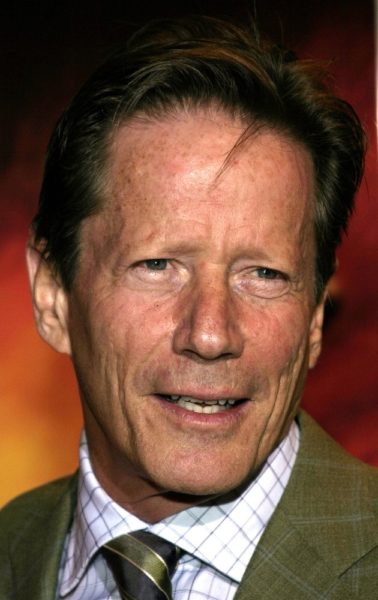 Strauss in 2005, photo by Prphotos

Peter Strauss is an American actor.

He is the son of German Jewish parents, Antonie “Tonie” (Weisenfeld) and Werner/Warren B. Strauss, a wine importer, who was born in Duisburg. Peter is married to actress Rachel Ticotin. He has two children with his former wife Nicole Fons.