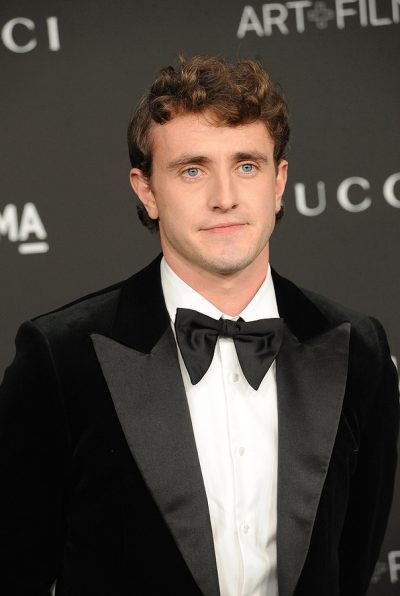 Paul Mescal is an Irish actor. He is known for starring in the show Normal People, and for his role in the films The Lost Daughter and Aftersun. He is the son of Dearbhla, a Garda, and Paul, a schoolteacher and semi-professional actor. His father’s family is from Cooraclare, Co. Clare.