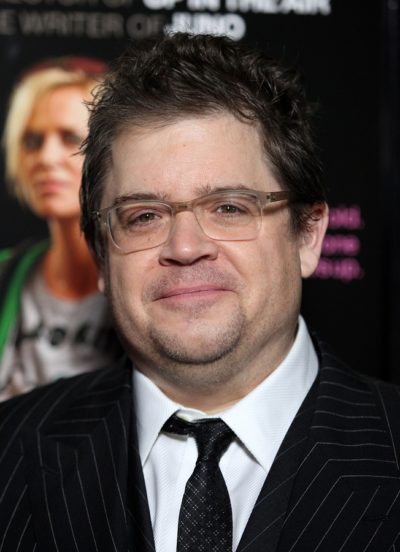 Oswalt in 2011, photo by DFree/Bigstock.com

Patton is married to actress Meredith Salenger. He was previously married to true crime writer and journalist Michelle McNamara, until her death. He has a daughter with Michelle.

Patton’s paternal grandfather was John Lewis Oswalt (the son of Homer Benson Oswalt and Mattie May Smith). John was born in Ohio. Homer was the son of John Joseph Oswalt and Mary Elizabeth Homer. Mattie was the daughter of James Hamilton Smith and Sarah Alice Moser.

Genealogy of Patton’s father (focusing on his own father’s side) – http://wc.rootsweb.ancestry.com

Genealogy of Patton’s maternal grandfather, Peter Nicholas Runfola (focusing on his own mother’s side) – http://www.ancestry.co.uk