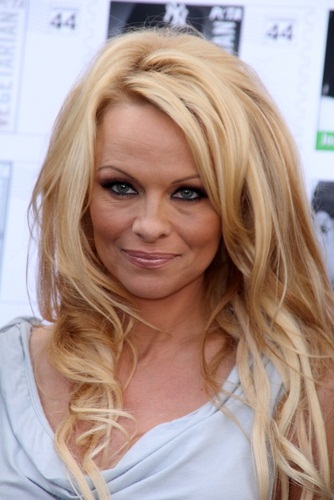 Pamela is the daughter of Carol and Barry Anderson. She has two children, models Brandon Thomas Lee and Dylan Lee, with her former husband, musician Tommy Lee. At the time of her marriage, she was also credited as Pamela Anderson Lee.