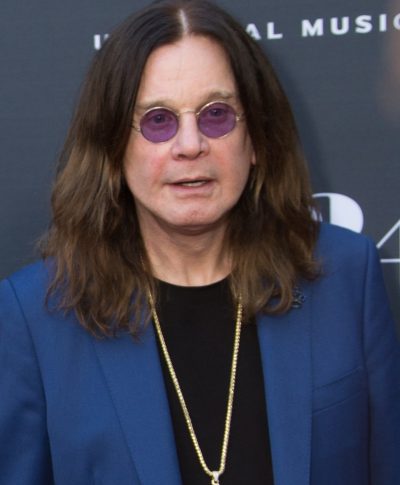 Ozzy Osbourne is an English singer, songwriter, actor, and television personality. He rose to fame as the lead singer of the rock band Black Sabbath. Other members of the band are Geezer Butler and Tony Iommi.

Source: Genealogy of Ozzy Osbourne (focusing on his father’s side) – http://www.geni.com