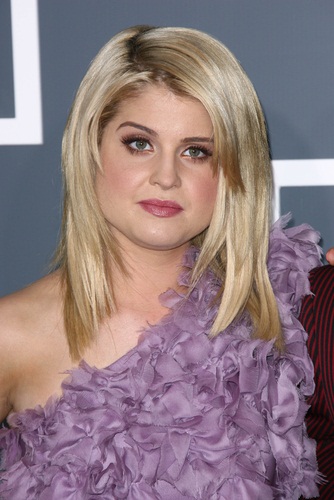 Information about Kelly’s mother’s appearance on Who Do You Think You Are?, 2019 – https://www.thegenealogist.co.uk