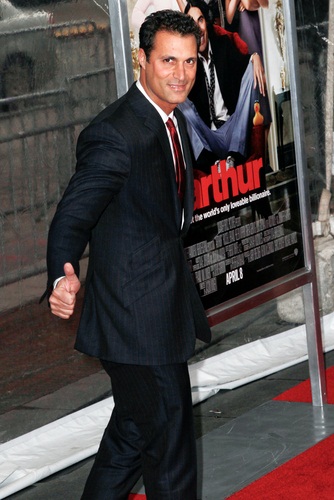 He is married to American model and make-up artist Crissy Barker, with whom he has two children.