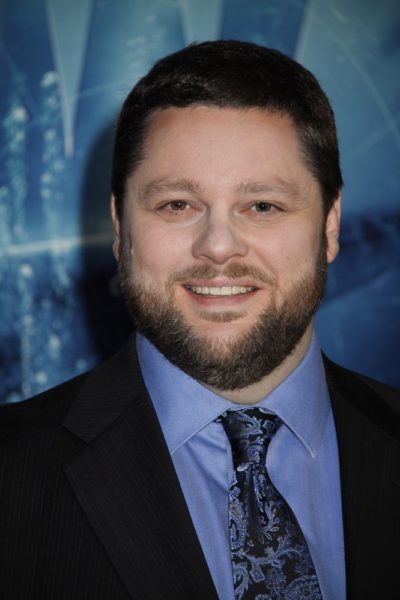 Nicolaas Bertelsen is an American film producer and director. He is sometimes credited as Nick Bertelsen.

Nicolaas is the son of Cornelia “Corry” and Roger Bertelsen.