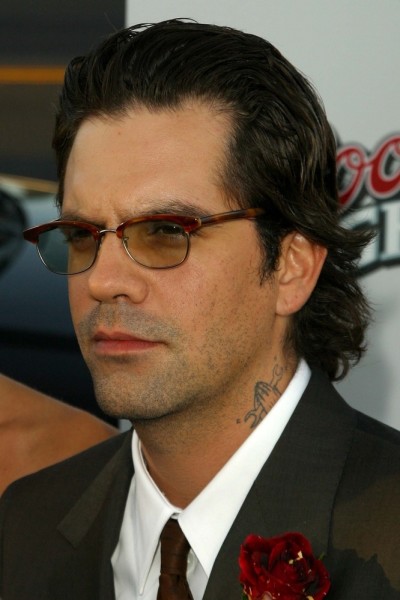 Nicky Katt is an American actor.

Nicky’s maternal grandfather was The Rev. Alvin August Katt (the son of Heinrich/Henry Deitrich C. Katt and Alvina A. Muchow). The Rev. Alvin Katt was a Lutheran pastor. Heinrich was German. Alvina was born in South Dakota, to German parents.