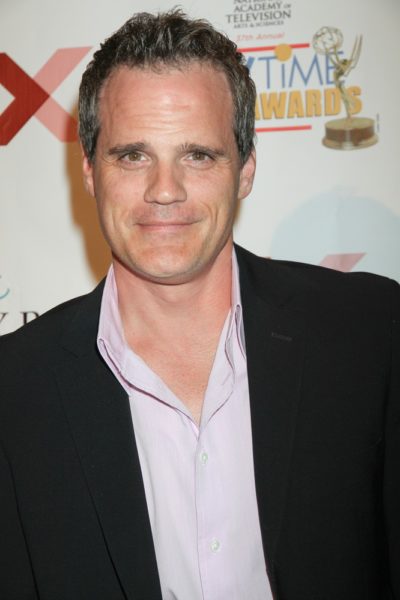 Michael Park is an American actor.

Michael is the son of Rosemary and George Park. He is married to Laurie Nowak, with whom he has three children.

Michael’s paternal grandfather was George A. Park, Sr. (the son of James W. Park and Bertha E. Cooper). George was born in New York. Bertha was the daughter of Norman Foster and Mary Ella Cooper.