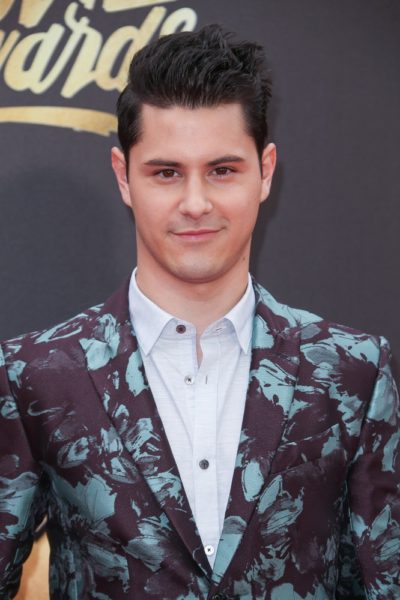 Michael J. Willett is an American actor and musician.

Michael’s paternal grandfather was Joseph/Joe Mansel Willett (the son of Ewell Ezmon Willett and Corrie/Carrie Riddle). Joseph was born in Arkansas. Ewell was the son of Robert Hyder Willett and Amanda C. Pearson. Corrie was the daughter of Marion F. Riddle and Sarah Martin.

Michael’s paternal grandmother was named Florita Agsalud (the daughter of Basilio Agsalud and Lucian). Florita was born in Hwaii, to Filipino immigrants. Basilio was from Pangasinan province.

Michael’s maternal grandmother is Alice Jane Silvis (the daughter of Zack Kemerer Silvis and Alta Mabel Fox). Alice was born in Pennsylvania. Zack was the son of Frank Edward Silvis and Minnie Josephine Kemerer. Alta was the daughter of James D. Fox and Alice A. Steiner.