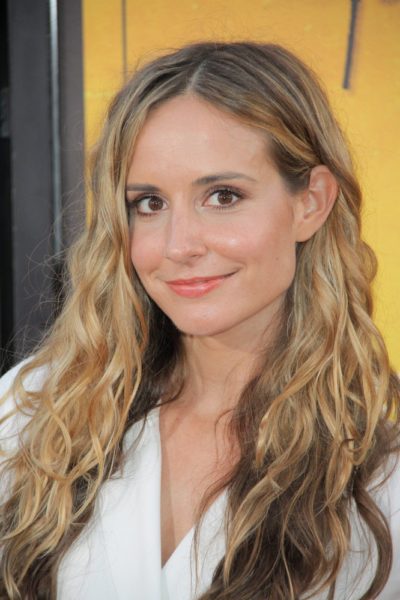 Ethnicity: Ashkenazi Jewish, as well as Scottish and English

Meaghan Oppenheimer is an American screenwriter and actress.

Her mother was born in Nabburg, Germany.

[My favorite travel memory is] My German-Jewish grandmother coming to America after surviving the war with fake papers and giving birth to my mother while in exile.

Her step-great-grandfather was MCA Inc. founder Jules C. Stein. Through her grandfather, Meaghan is distantly related to actor and comedian George Jessel.