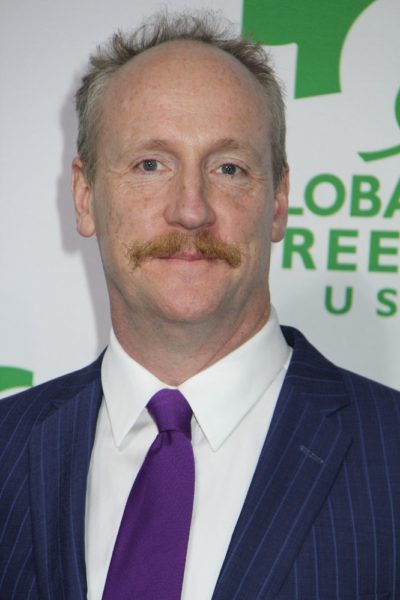 Matt Walsh is an American actor, comedian, director, and writer.

Matt is the son of Audrey J. (Gosack) and Richard “Dick” Jude Walsh. Matt’s father was of Irish descent. Matt’s mother has Slovenian ancestry on one side, and English, Scots-Irish (Northern Irish), Scottish, and Dutch, on the other. Through his maternal grandmother, Matt is also descended from James Pendarvis (Matt’s eighth great-grandfather), who was born 1723, to Joseph Pendarvis, who was white, and Parthenia, an African slave. This makes Matt of 1/2048th African descent.

Matt is married to Morgan, with whom he has three children.

Matt’s maternal grandmother was Edith Lorraine Thompson (the daughter of Luther Otto Thompson and Zetta Corene Fry). Edith was born in Illinois. Luther was the son of Thomas Twigg Thompson and Susan Jane Day. Zetta was the daughter of Henry Lee Fry and Pearl Viola Palmer.