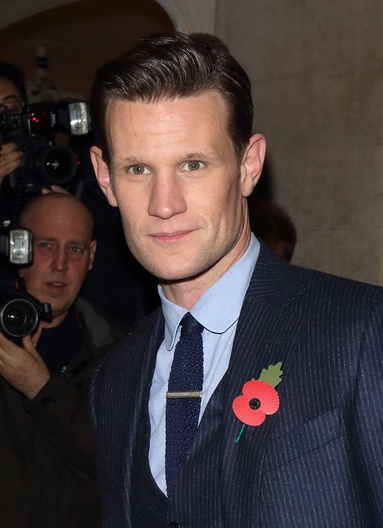 Matt Smith is an English actor and director. He starred as Doctor Who from 2010 to 2013. He is also known for his roles in The Crown, The Ruby in the Smoke, The Shadow in the North, Womb, Terminator Genisys, Mapplethorpe, Patient Zero, Last Night in Soho, and Morbius.

Matt’s maternal grandfather is Derek Fidler (the son of Ernest Fidler and Florrie Wilson). Derek was born in Nottingham, Nottinghamshire, England. Ernest was the son of Walter George Fidler and Harriett Moult.

Source: Genealogy of Matt Smith (focusing on his mother’s side) – https://www.geni.com