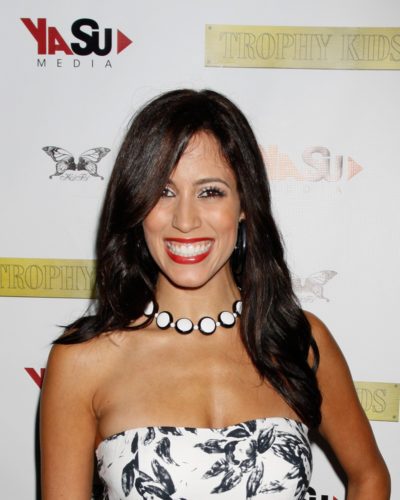 Amber has been described as being of Italian, German, Irish, and Swedish descent. It is not clear whether this Swedish ancestry has been verified/documented.

Amber’s paternal grandfather was Paul E. Ettinger (the son of David P. Ettinger and Stella A. Pysher). Paul was born in Jacktown, Pennsylvania. David was the son of Ervin James Ettinger and Sally/Sallie Fisher. Stella was the daughter of Paul E. Pysher and Mary Fry.

Amber’s paternal grandmother was June I. Reis (the daughter of Walter Reis and Rhoda Strouse/Strauss/Straus). June was born in East Bangor, Pennsylvania. Walter was the son of Henry W. Reis and Mary R. Stoudt. Rhoda was the daughter of Edwin/Erwin D. Straus and Mary M. Sleep, who was English.

Amber’s maternal grandfather was Vito Rodino (the son of Thomas Rodino and Rose Puglia). Thomas was from Italy. Rose was born in Pennsylvania, to parents from Italy.