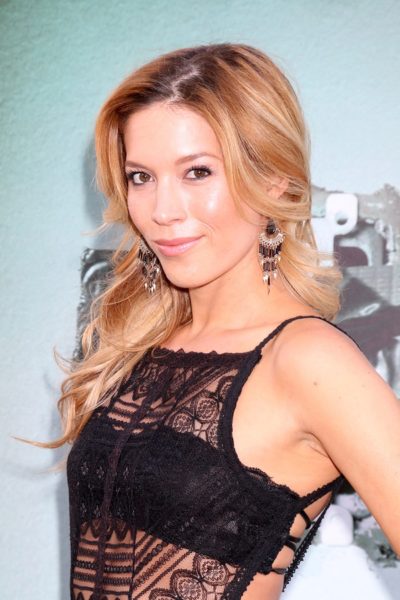 Vela-Bailey in 2016, photo by Joe Seer/www.bigstockphoto.com/

Alicia Vela-Bailey is an American actress.

Alicia is the daughter of Cecelia and Carlos Vela. She was raised in Hawaii. Her father was born in San Salvador, El Salvador. Her mother is American, from North Carolina, and white. Alicia has been described as having “Spanish-Mayan Indian” ancestry on her father’s side. Alicia is married to Matt Mullins.

Alicia’s maternal grandfather was Garlan Free Bailey (the son of Lee Roy Bailey and Ella Mae Stone). Lee was the son of Thomas Bailey and Elizabeth Thompson. Ella was the daughter of Robert Milton Stone and Mary Jane Motsinger.