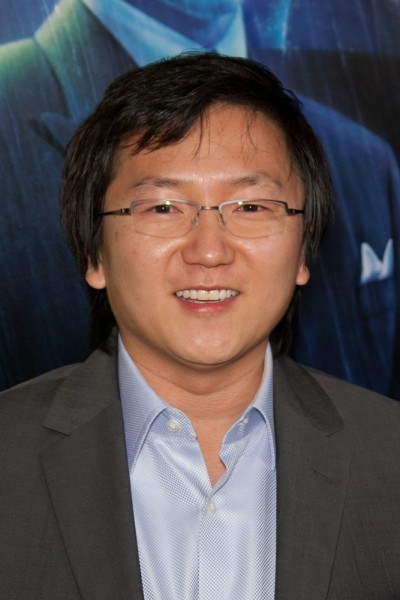 Masi Oka is an American actor, digital effects artist, and producer. His roles include Heroes and Bullet Train.

He was born in Tokyo, Japan, and moved to Los Angeles, California, when he was six years old. His parents divorced when he was one month old and he was raised by his mother, Setsuko. He was considered a gifted child growing up and is said to have an IQ of over 180.

He is fluent in Japanese, Spanish, and English, and used his Japanese ability on Heroes. However, he does speak Japanese with a slight accent.