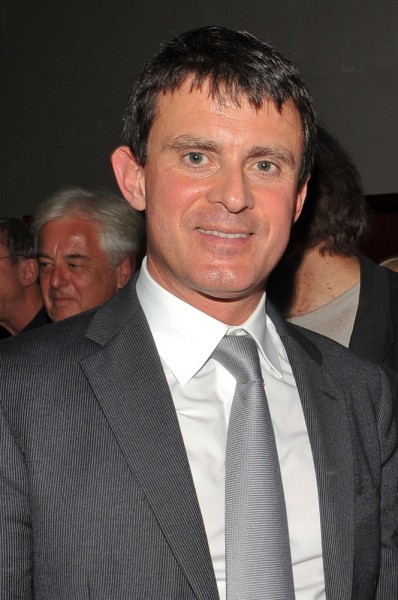 His father, Xavier Valls i Subirà, was a Spanish painter, from Barcelona. His mother, Luisangela Galfetti, is Swiss-Italian, from Ticino. He is married to French concert violinist and music entrepreneur Anne Gravoin. He has four children with his former wife Nathalie Soulié.

Manuel’s maternal grandfather was Ugo Galfetti (the son of Giuseppe Galfetti and Angiolina Ferrari). Angiolina was the daughter of Cesare Ferrari and Caterina Ferrari. Cesare and Caterina were born with the same surname.