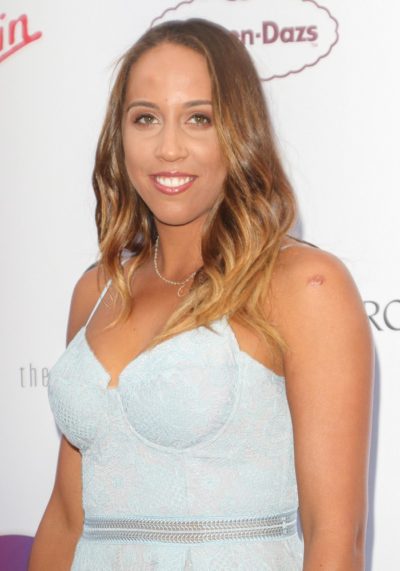 Madison’s maternal grandfather is Chuck Hunter (the son of Joseph Robert Hunter and Mary Leone Burke). Joseph had Irish, and possibly some English, ancestry. Mary Leone was of Irish descent, and was the daughter of William Burke and Elizabeth Hanrahan.