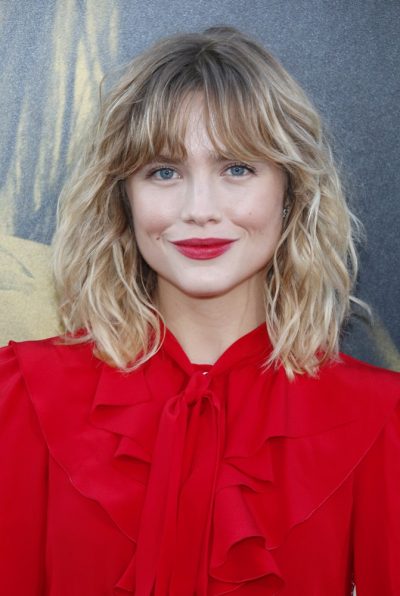 Ethnicity: English, one eighth Greek, other

Maddie Hasson is an American actress. She is the daughter of Catherine and Michael Hasson. She is married to Julian Brink.

Source: Genealogy of Maddie Hasson (focusing on her father’s side) – https://www.genealogy.com