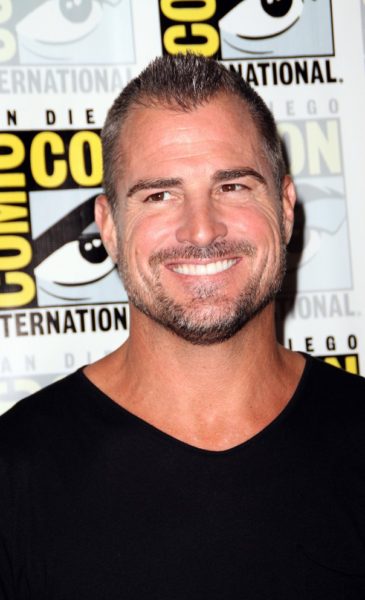 George Eads is an American actor.

George is the son of Vivian and Arthur Coleman “Cappy” Eads. He has a daughter with his former wife Monika Casey.

When asked in an interview whether he has Irish roots, George stated:

D’you know, I’m not too sure I do. My mother’s Greek and on my father’s side, the family tree just dies in Texas. My dad’s a big guy, but I’m not sure what his background is.

George’s patrilineal line can be traced to William Eads, and to his wife, Hannah Clark, who were born, c. 1685, in Surrey and Yorkshire, England, respectively.

Sources: Genealogies of George Eads (focusing on his father’s side) – http://www.geni.com
http://familypedia.wikia.com