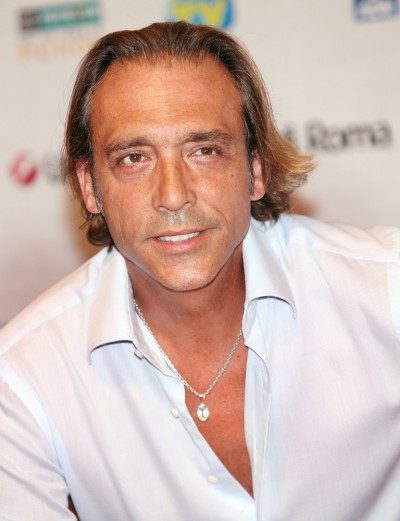 Luca Ward is an Italian dubber and actor. He is the dubber of actors Samuel L. Jackson, Pierce Brosnan, and Russell Crowe, among others.

Luca is the son of actors Maria Teresa Di Carlo and Aleardo Ward. He is married to Giada Desideri. He has a daughter, dubber Guendalina Ward, with his former wife, voice actress Claudia Razzi; and two children with Giada. Luca’s siblings, Monica Ward and Andrea Ward, are also dubbers.

Luca’s paternal grandfather was named William James Ward. William was born in Boston, Massachusetts, and was an American who was a Commander in the U.S. Navy.