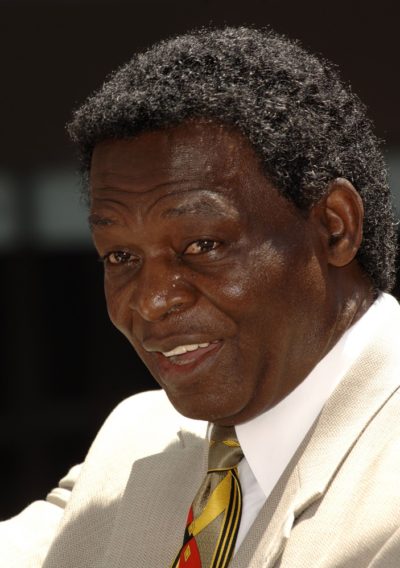 Lou Brock was an American professional baseball player. He played 19 years for Major League Baseball (MLB), beginning with the Chicago Cubs, and mostly as a left fielder for the St. Louis Cardinals.

Lou was the son of Maud and Paralee Brock. His family were sharecroppers. He was raised in Collinston, Louisiana and Mer Rouge, Louisiana. Lou was married to Jackie, until his death. The couple were ordained ministers at Abundant Life Fellowship Church in St. Louis.