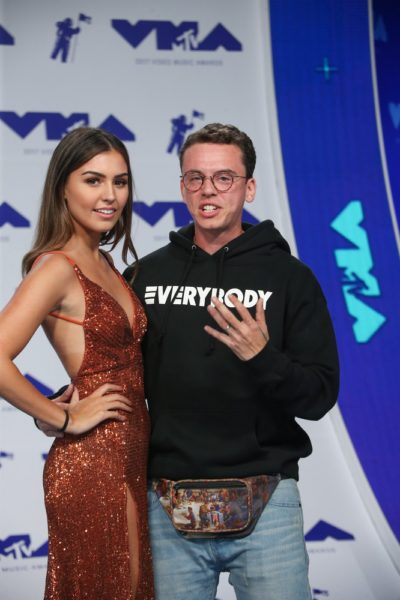 Logic is an American rapper, singer, songwriter, record producer, and author. He is also known as Psychological, Young Sinatra, and Bobby Tarantino.

His father, Sir Robert Bryson Hall, is African-American. His mother is white.

Logic is pictured with his father here.

Logic is married to clothing designer Brittney Noell, with whom he has a son.