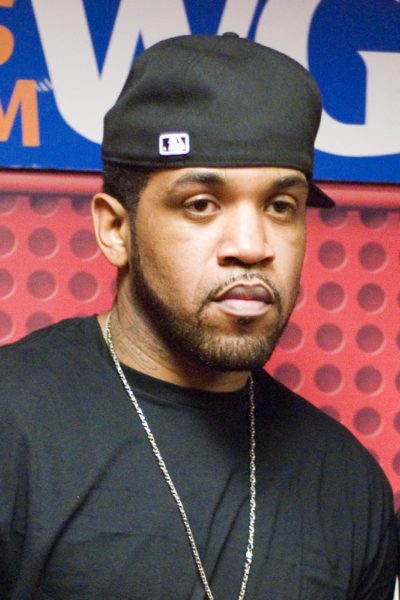 Lloyd Banks is an American hip hop recording artist. He is also known as Blue Hefner. He was a member of East Coast hip hop group G-Unit. The group’s members include 50 Cent, and, previously, The Game.

His father is African-American and his mother is Puerto Rican. He was raised in Queens, New York.

His stage surname, Banks, was his great-grandfather’s surname. Also, his uncle used to say “that’s money in the bank” when listening to Lloyd rapping.