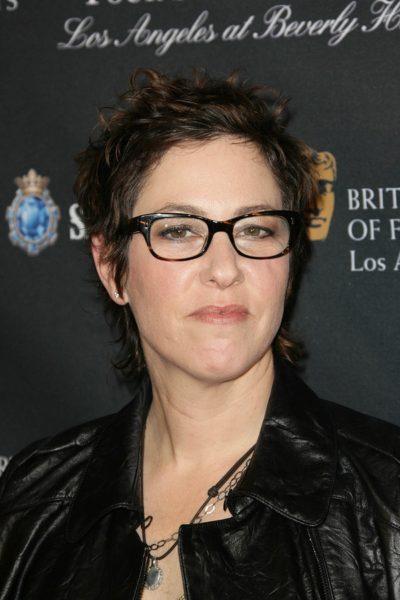 Cholodenko in 2011, photo by s_bukley/www.bigstockphoto.com

Lisa Cholodenko is an American screenwriter and film director.

Lisa is the daughter of Marcia and Paul Cholodenko. She is married to musician Wendy Melvoin, with whom she has a son.

Lisa’s maternal grandfather was Sidney B. Elins (the son of Jacob Elins and Rose Morsoff). Sidney was born in New York, to parents from Russia.